It wasn’t until he reached Zaton did he collect all sixteen packages needed for his return south.

“Finally!” he yelled out, venting his frustration with zone economics.

The journey itself was not so bad you know. A few minor skirmishes here and there, mostly blind dogs and the occasional pack of mutant livestock. Nothing a decent twelve gauge with a splash of awareness couldn’t relegate, and bonus, more meat for trade. No, it wasn’t the journey at all. It was, to put it simply, the expense.

Sid, as expected, stuck firmly behind his outrageous pricing. The loner grudgingly paid the man what he wanted, then continued on his way north to find the next friendly settlement. So far the best bet is to source medical resources from medical technicians, they are cheaper, and always have a better supply.

Between the hefty asking price from traders, and his habitual use of couriers for travel, the loner ended up putting a significant dent deep into his finances, pushing him further and further away from his heavy pocket bragging rights, and the Armour, he oh so adored. Finding a dead colleague, with the gear he wanted. Well, that became more of an importance than before. He would need to stick close to that faction upon return, and keep an eye out for fallen comrades as they traveled. That, and earn more coin.

The moment he arrived at Skadovsk, alarms echoed across the zone. An unannounced disturbance was headed this way, and fast. The time to seek shelter was at hand, while on his map, he caught a friendly rushing for safety. Sadly, it was not looking good for them.

Despite his earlier experience in Zaton. It felt nice to be back. He was at ease here in this rusted old vessel and it felt like a home. Nice to know, he reminded himself, that he could leave as well. For once there was a time not too long ago, when he could not.

While the blowout raged on, he secured the last stimpack needed to complete the task and pawned a few items with the traders on site. Then reached out to the two man crew taking refuge from the storm below. The world shook violently, as the blowout climaxed itself across the zone.

“Need any work done?” the loner asked, as the storms’ intensity lessened.

They both ignored him, kept their eyes focused on the wooden table before them, as if, in mourning. Perhaps a loss he suspected. Squads typically consist of three or more members, here, he saw only two. The loner knew all too well about a loss in the zone, felt sympathy for the two stalkers and thought it best to leave them be. He moved over to where his collection was secured and began to prioritize items for his travel back. While outside, the storm prepared for its next crescendo, as the world trembled in anticipation.

The loner left Zaton the next morning, heavier than he was when he arrived. He was weighted down with a few Armour upgrades, batteries and an assortment of components from storage. Never a good idea to travel as burdened as he was right now. But his attached enhancements proved more than up for the challenge. He moved hastily towards the burnt village on the hill. Just to prove himself right.

The loner cringed with every exchange as he couriered himself back to the swamps, starting from Jupiter. Upon arrival, he noticed the base was no longer as busy as it was once before. His map, barely a Clear Sky icon in sight. Squads must be far out into the Zone by now. He hoped they would do well, and return soon.

Once again, the Doc was nowhere to be seen. The sun is still up though, perhaps he thought, an opportunity to earn some more money and respect while killing time. He considered his options as he stepped into his clients place of business.

“The job is done,” the loner mumbled.

The Librarian carefully looked the packages over. Satisfied, he left momentarily, and returned with a package of his own.

“Stash coordinates. Gee, thanks friend. Vodka too. You didn’t have to, you know.”

The loner was not being sarcastic, he truly appreciated the gift, and truth, the man did not have to include them. Because the money the loner got, on top of that simple schwag, was far more than expected. Not only did he recoup his losses, he came out ahead and left that place of business, grinning from ear to ear.

The loner is on track. That Armour, within reach.

What to do now, the loner wondered, as he moved inventory into his cache. Sid had gotten word of his accomplishment, and sent him a new directive. This time he was to go to Cordon, and meet with the tech.

“Back to Cordon.” He sang this as a short medley, as he busied himself with his equipment.

His mind then turned to the whereabouts of Doc. The loner supposed if he cut across the swamp, and took the northern exit he could theoretically increase his chances of a Doc sighting.

The loner finished applying maintenance to his equipment, consumed refreshments on hand and readied himself for the way forward. He will take the northern exit. But will steer clear of the military camp that sits in the way. His zone wide status with that faction claims neutrality. But, he still wasn’t sure, and went to great lengths to keep his distance. The loner wanted no beef with these boys, and he was not about to take any chances.

After leaving the base, the loner donned his headgear, and followed the passage deep into the swamps, heading for the northern exit, headed towards his new directive in Cordon.

Good day to you, Stalker.

We are here again, and we are happy to present you a new update that we are sure you have been waiting for a long time!

Modification version 0.6.8 is an extreme update to version 0.6, but this is clearly not the end of [More] 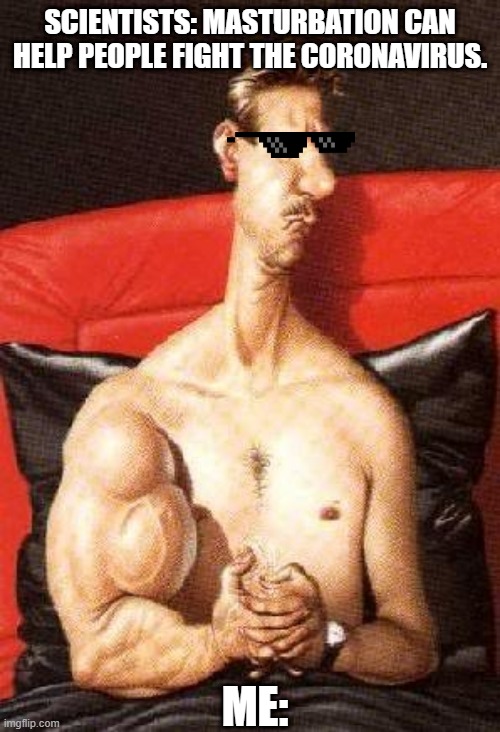 Isolation has its perks.