Fatigue is not your enemy you know. It is in fact your friend, and when it pops in to say hello, attention should be paid. The loner of course, ignored that advice, and as usual, almost paid the price.

While saturated with radiation poisoning and weak from exhaustion, the loner found himself woefully unprepared, when finally he stumbled onto that swamp dweller he was looking for, the man referred to as the Doc.

That old man knew the loner was in a bad state, but cared not one bit. His obsession with dead heroes from the past, was of more importance, than the fate of some bothersome stalker. And to the loners utter annoyance, spent most of the discussion lamenting his heroes loss.

As the loners health slowly deteriorated, the struggle to give a damn grew intense. He kept his cool though and politely listened to the old man ramble on about nonsense.

When asked about Strelok, the Doc knew even less, but did provide the loner with a number of interesting locations to further investigate. Apparently, these were the last known sightings of this elusive Strelok.

“So the story continues,” the loner mumbled,

He leaned against the cave wall, dragged greedily on his cigarette and withdrew into himself momentarily. That little fireplace before him looked cozy enough, even though he was overwhelmed with chills from the poison.

Across the gentle flame he could see the Doc lay reclined on the floor, his lips were moving but the loner no longer heard a word he said, or even cared for that matter. Far too distracted by his failing health and need for sleep to give a toss. He had to seek medical aid and soon. And this so called Doc was not someone he could turn to, at least that option was never offered.

As the Doc continued, the loner calculated his odds of making it back to the stronghold and it wasn’t looking good, as he was running low on medicine, and that polluted world outside this hole in the ground, threatened to infect him more.

It was time to go and he had to hurry.

Earlier that day, the loner hung his head low and chuckled, because even though he had in his possession the artifact that Cold requested, he would have to travel all the way north, back to Zaton to fetch it, and he just came from there.

Travelling the zone is always a gamble, odds of survival can be increased if couriers are leveraged. But, couriers can get expensive, and should only be used if that cost can be recouped. He had no idea what Cold was offering as reward, and wanted to keep his expenses under control just in case. The scenic path was his final decision. He could hunt as he traveled and perhaps find that Wretched artifact Cold was looking for.

His first encounter after leaving the stronghold, was an ambush. Unusual to see the military so close to the camp, but there they were. It was as if they were on a mission, as their focus was directed primarily towards the loner.

“Was it something I did,” he wondered, as the first bullet slammed into the back of his armour, causing his gear to slightly rupture, while briefly staggering him forward.

He and his clear sky associate then scrambled to find cover, before returning fire. The ensuing exchange didn’t last long, as tall reeds and swamp water was all the protection that military squad had. Moments later, the ambush was put to an end. After looting their remains, the loner returned to the stronghold, to offload dead weight with traders, before heading out into the swamp once again.

The loner made it a bit further this time, but was besieged by a wave of mutant livestock, blind dogs and those goddamn snorks. All came rushing towards him, one vicious pack at a time. Yet another untimely interruption, that ate away at his energy and supplies. That’s also when he stumbled onto the remains of lost comrades lying in the grass. Earlier victims of that mutant rush he wagered. More loot harvested, followed by another return to base.

As he progressed deeper into the swamp, alarms could be heard blaring across the zone. A blowout was beginning to take shape and it was time for him to hustle. As the storm threatened the landscape, he hurried himself towards the closest shelter he could find. That concrete structure located in the ruined village by the lake would suffice. The problem, blind dogs had laid claim to the shelter and did not care for his presence. Their attempt at blocking his access to safety was futile though, and once inside, the loner collapsed to the floor, for a much needed break.

Weariness began to set in, as the loner patched his gear and tended his wounds. He regretted not forcing himself to rest back at the camp, and kicked himself for not carrying his sleeping gear. His chemical stockpile had depleted to the point where turning around made sense, but the loner did no such thing.

As the blowout raged on, he stayed inside the cold hollowed out concrete structure, right by the opened windows, and next to the remains of the dead dogs. He reclined himself on to the cold floor, staring at his mobile and a that one icon idling close by.

“Has that always been there?”

After the storm passed, he pushed on toward where the icon had indicated on his map, and though the destination appeared close, his journey towards it was treacherous at best. The loner had to travel through the thick brush, poisoned lake, unmapped anomalous fields and highly irradiated patches under yet another broken bridge. He regretted every step and struggled with the urge to give up and return back to the stronghold. He could always come another day and try again.

Up ahead, and hidden in the bushes, a pseudo dog sat quiet and watched the loner stumble around the corner. The creature showed no signs of aggression and much like the one at the Clear Sky stronghold, it was docile and friendly. Weak from exhaustion, the loner moved himself towards where the beast sat idling. He found it odd that this creature would be left unattended in such a place, there had to be more to its story. As he approached the beast, and through the thick bushes, an opening to a hidden cave could be seen. And though the radiation level was dangerously high, the loner proceeded to enter the dark passage, following its path to the end.

There he found an old man, lying quite relaxed and comfortable on the floor by a soothing campfire. The old man said nothing when the loner entered his space, and simply stared at the flames with a blank expression, as if waiting.

“Are you the one they call the Doc?” Was the loners polite but weary introduction.

A note to self. 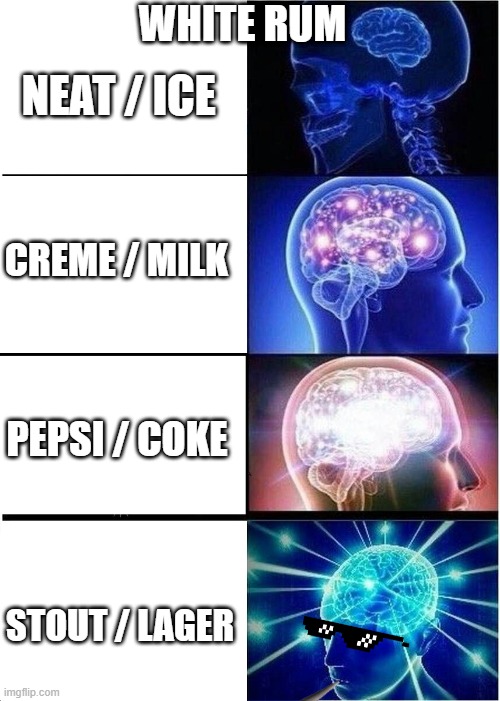