As the blowout continued, the loner, exhausted by the days events, fell into deep slumber, and began to dream. He dreamt he was somewhere else and somewhere familiar. He found himself in the front yard, of someone’s abandoned house, a house he thought he recognized. It’s the last remaining structure left standing in Kopachy, what used to be a village in Jupiter. The undead walkers that stood around idling did not yet acknowledge his presence and he was thankful for that, it really wasn’t his intention to crash this party. As he looked around, it became clear that it was past time for him to leave. The zombies’ response to his sudden departure was fortunately delayed, though his armor did absorb a few rounds as he ghosted the best he could along the first path he could find. He kept running, and didn’t look back.

He knew it was only a dream but his instinct for survival had yet to get that memo. To call this dream vivid was an understatement. The stench from that undead gathering was wretched, bullets felt real, the ambience, palpable and the call from that Chimera out in the distance, well, that sent chills up and down his spine, quickening his pace.

It did feel nice being somewhere else for a moment. Even if that somewhere else was just a dream about Jupiter. He also took comfort in knowing his trusty hammer, was by his side and it will serve him well, should this dream ever become a nightmare. He could see the station up ahead, it was not too far away, and at this pace, he should arrive there shortly. The moment he reached the safety of the station, he found a quiet spot in the room and retrieved his device.

“This is how it should be,” he said out loud, as he reviewed the map rendered on his most recent PDA investment.

To witness that many friendlies in the Jupiter area was truly pleasant. besides the icons here at the station, another was hovering over at the checkpoint, a few at the scientist bunker and a handful just roaming around doing stalker things I’m sure. He couldn’t wait to see the new features unlocked, with the next upgrade.

His attention then turned to all the stash locations marked on his map. He then zeroed in on the coordinates he was most interested in, a location Pilot had noted in his personal device prior to his death. That stalkers untimely passing left him stranded in Zaton, and with no way out. So far, only in his dreams could he escape.

The loner wasted no time vacating the safety of the station, heading out to inspect as many of the coordinates as possible. The first, was just up north under the wooden dock by the swamp. There he found the usual fare, cigarettes, pornography and munitions he could trade. He next visited the passages under Cement factory, and liberated the typical wares once more.

At the southern checkpoint, he met with a friendly, that was indicated on his PDA.

“What a perk,” the loner thought, “being able to tell with certainty when your destination is safe.”

It wasn’t until he got to the two concrete pipes south of the Ventilation Complex, did he encounter any resistance.

As he approached the stash, he could hear the sound of a Bloodsucker charging towards him from behind, and it was coming fast. The loner instinctively leapt over to the other side of the concrete pipings just in time to see the thing appear confused, reverse course, and comically follow the path around to where the loner stood ready. He fired from the hip, three maybe four rounds, he wasn’t sure, but it was one too many.

“Overkill much,” he asked.

Disappointment once more, nothing of interest uncovered from Pilots precious coordinates. Even in his dreams, the loner couldn’t catch the break he wanted. He had hoped to discover a little something that could help him with that passage to Jupiter. No luck this time. His stranded in Zaton status remained once more, unchanged.

As he crossed the Ventilation complex, headed north. To his left and out of the corner of his eye, he spied the Chimera he heard when the loner first appeared. It was silently charging towards him from the distance, and had no intentions of slowing down. The loner readied his Hammer once more, tucked himself safely into the narrow passage between the steel pipes coming from the complex dome, and braced himself.

“You messed with the wrong loner this time buddy.” He mocked the beast, then took aim.

Round after round was unloaded into the creature as it circled the pipes, no headshots this time, no need. The sheer exhilaration obtained from punishing this monstrosity, was more than enough for this stalker. More meat was added to his inventory, because even in a dream, a stalker will loot.

“And this is how it should be,” he said, as he continued his path northwards.

The loner demonstrated his dominance once again, as he brought hell and fury down onto a gathering of armed undead walkers huddled at the entrance, just west of the complex.

He found it interesting that being burdened was still a thing in dreams and he loathed the idea of leaving anything behind. He grappled with exploring further, and thought better of it. Perhaps now is the time to head back to the station, trade away this loot, and find out about that passage connecting Zaton to Jupiter. He could learn the secrets in his dreams, the loner schemed, and use them when he awakens.

“Check and mate,” he said, and off he went, back towards the station with that extra spring in each step.

Again, a blow dealt to that dream induced confidence. None of the local inhabitants could tell him anything about Zaton.

“But we are right next to it.” The loner stared at the transporter in disbelief. “You can’t be serious, you must know where Zaton is?”

“How is this possible?” The loner fumbled around for the right words. Then stammered on. “Zaton, you know with the.”

He quickly ran over to the trader and got more of the same. No one was aware of, or could tell him anything about Zaton. It was as if he had irreparably broken his world and that story around him. Suddenly everything visible began to blur, and his thoughts felt fragmented.

That’s when the thirst became a problem.

He had ignored it initially, but try as he may, that thirst could not be quenched. He consumed everything, bottles of water, purified and not so much, no love. He then turned to vodka, and greedily guzzled it in that instance. He regretted that decision. The vodka did not help, it amplified his thirst and made the situation worse.

He then staggered his way down to the basement, not sure what to do. He was suffering and every second that passed was a second towards complete dehydration. The loner understood he was about to die in his dream. How fitting is that, he thought.

His last desperate act, was to guzzle down a bottle of his strength enhancer. He then collapsed to the floor and allowed the bouquet of chemistry, to take over.

“I’m never leaving this goddamn place am I?” He sighed, then resigned himself, to fate. 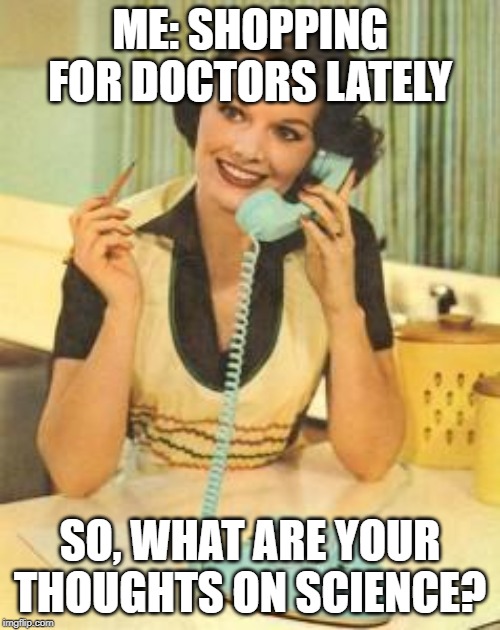