Latest build announcement popped up in my news feed. As a relatively recent linux convert. Decided to dredge up my old DVD image and try a wine implementation.

Flaweless victory.
Using the latest Wine staging build I was able to run a S.T.A.L.K.E.R. Call Of Pripyat instance on a linux managed G74S. No tweaks required.
Created a 32 Bit bottle, installed directx from the DVD then installed the application. 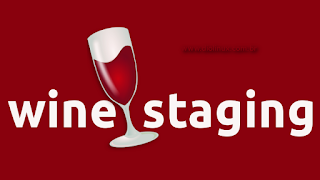 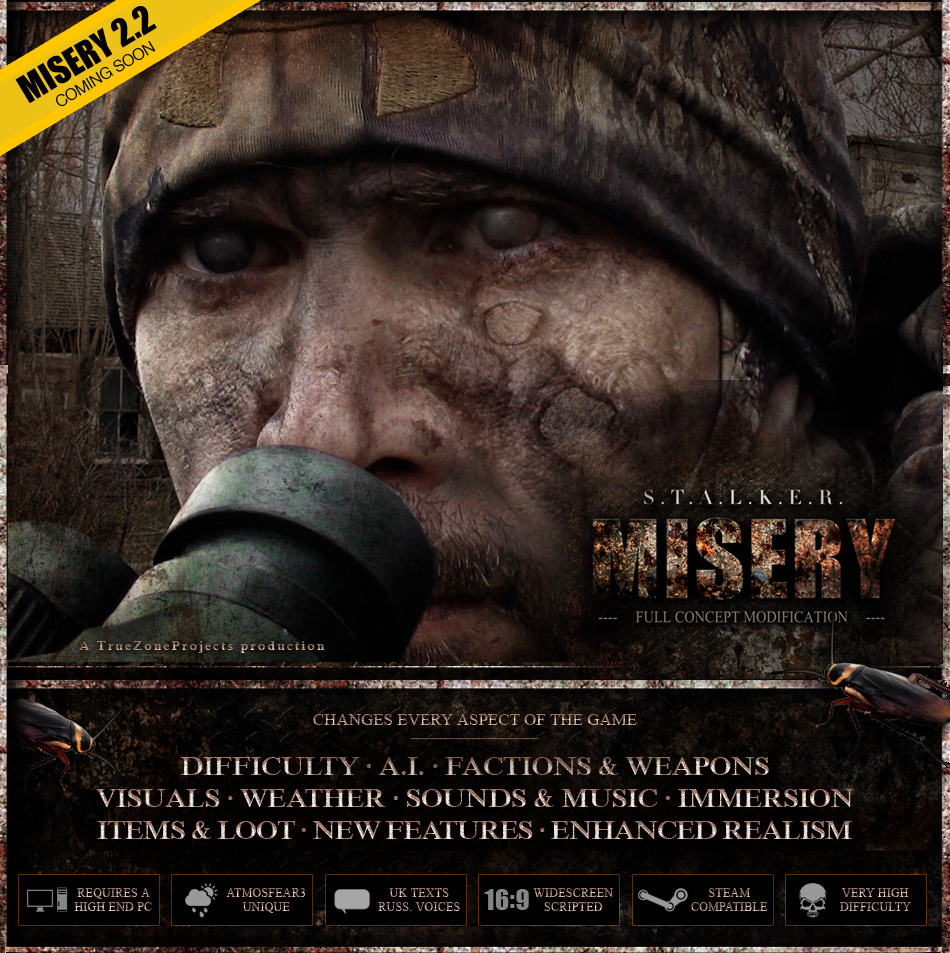 Dark Mode (WTF??).
“…constant, day-time background radiation affecting the player everywhere on the map…“
Thiis a a serious problem as I do enjoy wandering around the sandbox during the daytime for no reason whatsoever.

“…Increased mutant spawns and activity…“
This is cool and all but ups that stress a bit too much for night stalking.

Definitly designed for  the “Stalker” who KNOWS the game. One is encouraged to travel at night.
Not ready for this level yet.

What’s New/Missing .
The HUD has been redesigned. No more minimap though there are mods available that can fix that.

One can just edit the following files. (don’t forget to backup)

But it’s all about immersion right?

There are three character classes: sniper, assault and recon. Each pimped out with unique stats and added complexities.

The ability chose selected locations on the map to start has also been introduced.

New in game assets and whatnot were also included. 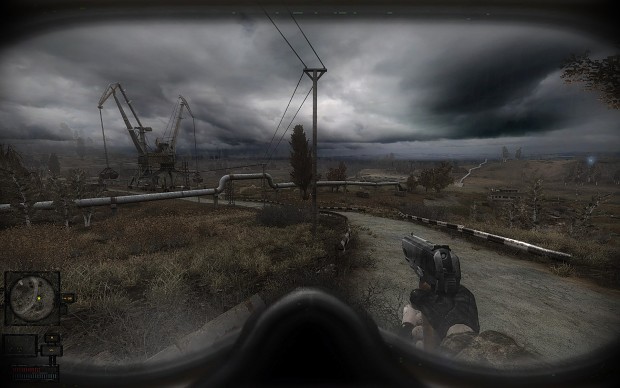 Performance.
Vanilla installation ran sweet. The misery mod made the wine implementation work hard. Forced some compromise. As in “Static lighting” for decent gameplay. No biggie though.

So what?
The Misery mod turns S.T.A.L.K.E.R Call Of Pripyat into a challenging new experience. A quality reboot for that patient or broke as hell linux gamers.