Got beat to death by someone I thought was a teammate, boy was I wrong. I just wanted to look around for a bit, maybe acclimate myself, no sir, none of that nonsense here.

Lasted less than a minute.

Next session had my avatar running around the map unable to find equipment, no weapons for you said the game, did not matter though, after accidentally hitting an ability key, blinding myself with smoke and alerting everyone within range to my position, I was mercifully eliminated, lasted just over a minute, though I had to sit through watching my teammates die one by one as they came back to rescue me.

Sorry about that guys.

One more go and I now have weapons, no idea what they are or what they do but at least I can shoot at something, bonus, they look cool. I also revived a teammate during that session, thought of that as an accomplishment, then within seconds we were both put down like rabid dogs by an opposing squad, pretty sure they were watching me run around the whole time.

I now find myself apologizing a lot while in the lobby and it is about as annoying as one would think. Hate myself for doing that, but so far, the community has been decent, apparently everyone playing has had to deal with that whole learning curve thing. The avatars available are well constructed, they all have unique abilities and skills that will take this gamer some time to master, can’t say I have a favorite right now, but so far the few characters I have experienced have been fun.

Developers have come up with a pretty decent way to communicate with teammates rendering microphones not a requirement, I am thankful for that, I point to an object, click a button and the game broadcasts the appropriate announcement to my mates, click once again to rescind that announcement, simply brilliant.

The tutorial is quick, but it does not prepare you for the world of pain to come, only practice will. As of this post, you get tossed into a squad no greater than three, dispatched onto a remote island empty-handed and expected to loot random supplies and survive a battle royale against other squads, cool no problem. You don’t have to work with your squad, there are no rules preventing a player from using their own squad mates to their advantage. Send them out as bait or decoy, doesn’t matter, the option to revive them is there, though only for a limited time.

This game literally makes me sweat, breaks are a necessity, confrontations can end quickly or go on for as long as ammunition is available, coordination is key and thankfully running away as a strategy is nothing to be ashamed of, I’ll just come back later to revive you guys when the baddies go away, OK?

Advertising blurb from the 1940s - backdrop in London showroom. Thought you’d be interested. 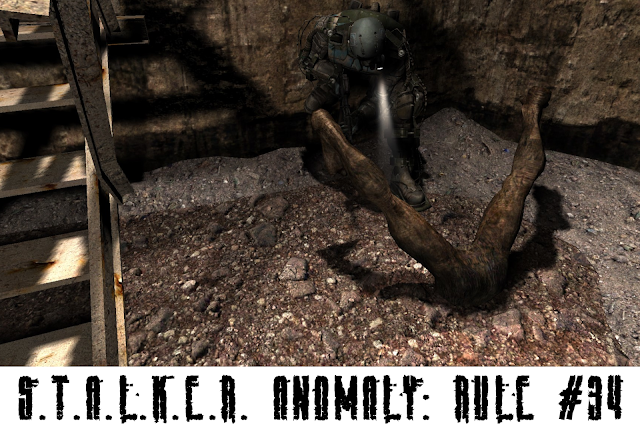