There are lots of S.T.A.L.K.E.R. modifications available that try to offer a different take on the experience. Recently found myself in the market for another, and stumbled unto this easy to set up, language friendly, standalone package known as The Wind Of Time. The promise of “Modified locations” caught my attention, hence the decision to jump right in.

As of this post, the latest release was back in 2017, garnering a fair bit of praise. The package sports the 32 bit engine of yore and indeed remains true to the variety of known S.T.A.L.K.E.R. problems and bugs. The mod is no longer in development, and support is not available. I am on my own again. So it goes in the zone.

The Wind Of Time boasts the following:

And wastes no time with the intensity. Fortunately your avatar’s save points are not artificially restricted to some special in game moment. Now, the first act opens in the future, with the protagonist slated for a journey back in time to do the things made even more challenging by the machine english translation.

I resented the mod at first. Had to restart a number of times for a variety of reasons, including the infamous crash to desktop. It was difficult to maintain interest, but in the end, found that struggle worth it. Game play is fun, gun play is sweet and the “what the hell just happened”  moments encountered add to the thrill. There is a story there I’m sure of it. Fortunately it doesn’t appear to restrict a S.T.A.L.K.E.R.s ability to free play. Be warned, accidentally killing important NPCs is a possibility.

I’m pleased to say that modified locations are done well. Actually got lost a number of times and felt real panic staggering around burdened and fatigued while searching desperately for sanctuary. Resource is plentiful, another good thing. Rendering thirst and hunger a manageable routine, less of an annoyance. There are interesting items to find peppered amongst the usual loot fanfare. Doesn’t seem to be an emphasis on rushing all over the place which is nice for casual backtracking.

Elements of mysticism and horror are there, is effective and adds a nice touch. To be fair though, that looming possibility of an unprovoked crash wiping away progress, is far more frightening.

Not an endorsement or recommendation. Hard to suggest S.T.A.L.K.E.R. mods to anyone other than the seasoned, and seasoned players are already in the know. A great find for this enthusiast indeed, and now a permanent part of the collection.

Very high winds at the perfect time of day, 9am, and unusual heavy water for November, these special circumstances created a previously undocumented 2,400 foot rainbow waterfall in Yosemite National Park

2020 elections come and gone. Coronavirus is still here though.

The EOJ says the overall voter turnout was approximately 37 per cent, compared to 48.37 per cent in the 2016 general election. 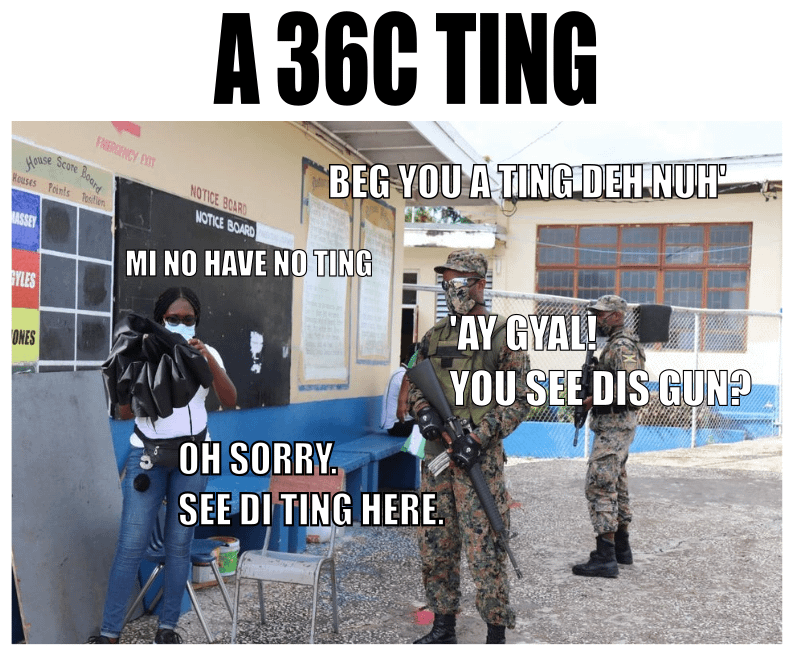 A ting to behold from r/listgrotto