Skip to content
This is Zaton. Also known as Backwater. Primarily a swampy area with a few industrial factories scattered around it and derelict, grounded boats, some dating back before the incident. The Skadovsk is a grounded tanker located in the swamp. It is the hub of activities in the area. 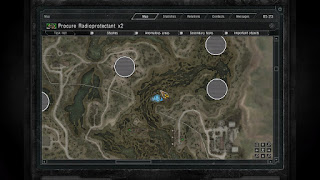 That is Yurka. The designated watchman. He is a friend. However, he is not very pleased with my character brandishing a weapon in the safe zone. 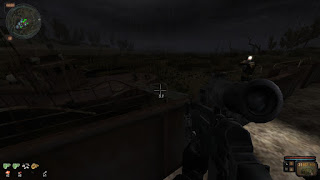 Those are Mercs. Very unfriendly. Had they known I was watching they would have attacked. There is no negotiating with Mercs. 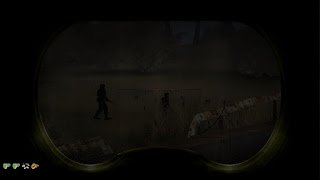 Moments earlier these Mercs had an encounter with a wandering Chimera. My money was on the Chimera, unfortunately the Mercs prevailed. 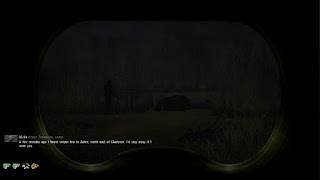 So it goes the the zone. Fortunately for these Mercs. My character has done well and opted for as much civility as the enemy AI will allow. 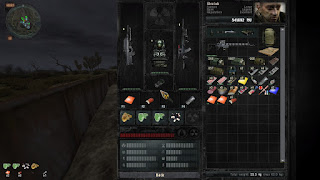 A later encounter with the Mercs is a possibility. Hopefully their inventory will have something useful. In the meantime I’ll just be people watching from this tanker. 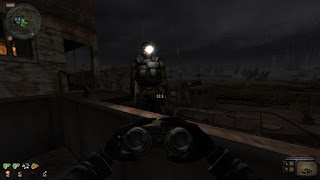